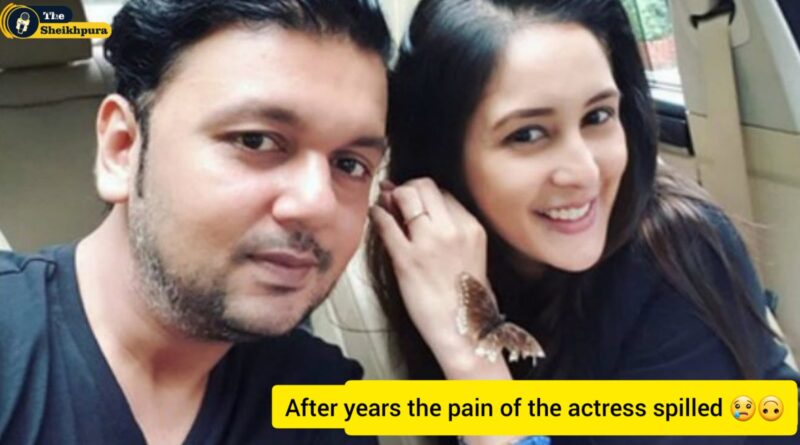 Chahat Khanna, who rose to fame with the TV serial Bade Achhe Lagte Hai, accused her husband of calling him a psychopathic saying that Farhan Mirza was not fit to take up the responsibility of a father and a husband. The actress filed a police complaint with her actor. Many allegations have been made against the husband.

Along with this, Chahat Khanna had accused her husband and called him useless. She also told that her husband harass her for money. Even after he himself does not do any work, he often keeps showing them down. Also it is said that her husband had raised his hand on her, due to which she also got hurt. The matter reached to divorce.

Not only this, while making serious allegations against her husband, Chahat Khanna also said that her husband used to force her. After the breakup, she had also told that her husband used to demand to have a relationship with her in bed even when she was ill. According to the desire, only after all this they decided to separate. Let us inform that Chahat Khanna has been married twice so far. She married Farhan Mirza after breaking up with her first husband. But this marriage also did not work out. In response, Chahat Khanna husband said that the actress had a relationship with her brother.