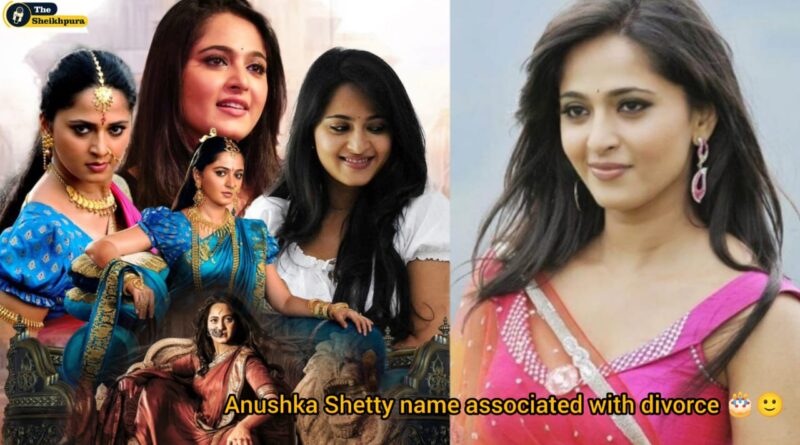 South’s beautiful actress Anushka Shetty got popularity in the industry from the film ‘Bahubali’. In this, he played the role of ‘Devsena‘ and got a lot of limelight, his character is still in people’s mind. Today she has turned 41 and even at this age she is a virgin, but the news of her affair was very much in the media.

She is one of the most popular and high bank balance actresses in South Industry. Also two decades after her debut with Super in 2005, she continues to rule the South industry as one of the top A League actresses. Despite having no connection or godfather in the industry, Anushka Shetty has achieved what she is today with her hard work, expertise and dedication.

From Bahubali’s Devsena Bikini to Saree, two and a half havoc

It is being said in the reports that the actor did not even let her get married for three years. However, the actor termed their relationship as friendship and they were friends for the last 9 years. There was a lot of discussion in the media about the affair of Prabhas and actress Anushka Shetty. It is said that Prabhas was in love with South’s hit heroine Anushka Shetty.

Anushka Shetty does not limit herself to being an actress. She was a treat to the eyes when she played a glamorous role in Badla, her attitude and screen persona is a classic to be cherished by her fans forever, where an actress plays the role of a mother. Here, she played the role of Prabhas’ mother, which is their best on-screen chemistry. Well Anushka Shetty is definitely a superstar. The way she has managed to raise the bar higher and higher with every film is unbelievable. An inspiration in reality for many women who dream of flourishing in the world of cinema.