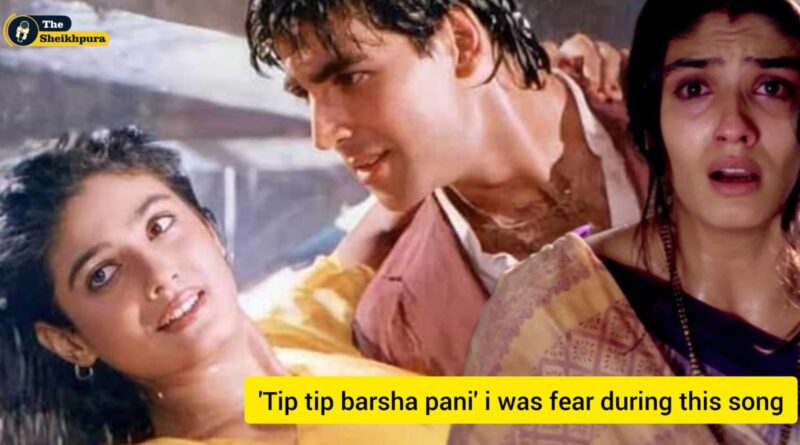 Although there are many romantic songs that are heard, but the most romantic song of Hindi movie Tip Tip Barsa Pani was a big hit in its time. This song was from the movie Mohra which was picturized on Raveena Tandon and Akshay Kumar but you will be surprised to know that Raveena Tandon did not want to dance on this song and she refused to dance on this song and cried bitterly. Was .

This song was filmed on Katrina