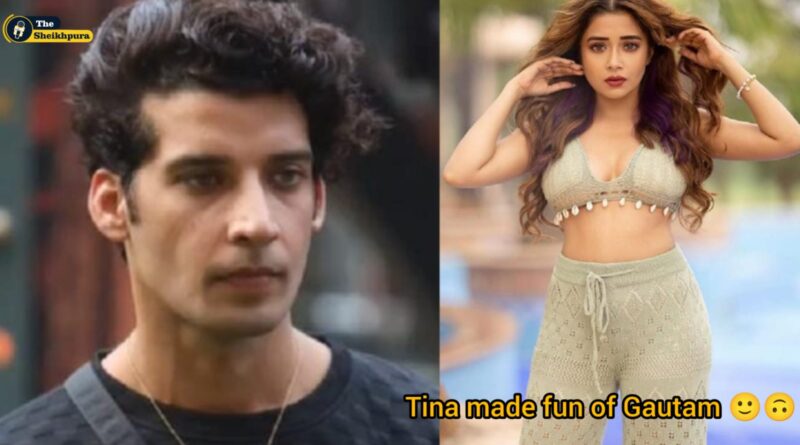 The audience is getting a lot of entertainment at this time in the reality television show Bigg Boss. Recently, some more drama was also seen in the episode, after which a ruckus broke out between the contestants. The official Twitter account of the show has released a video in which Shaleen and Tina Duttaa Gautam Vig are seen teasing Vij as Gautam Vig has kept his clean shaven. Now this video is going viral. The caption of the video reads, “If one gets clean shaven, then friends have to face a different ragging.”

For the first time in the video footage, only Shaleen is seen and it seems that Gautam Vig is holding his hand around him. The same Tina Dutta appeared from afar. Seeing Gautam Vig, Tina Dutta says that meet my new friend Chiknu 2.0, “Shaleen also laughs at this and then Gautam Vig also appears. After this, both the bearded and unbearded look of Gautam Vig is shown.

Gautam Vig and Soundarya are in the news for their chemistry in the house. The same family members tell their relationship to be thrown away, Bigg Boss 16 remains in constant discussions. Let us tell you that so far 2 people have been elevated in this, Sreejita Dey was out in the first elimination while in the second time Manyata Singh has been out. Now let’s see whose turn comes.