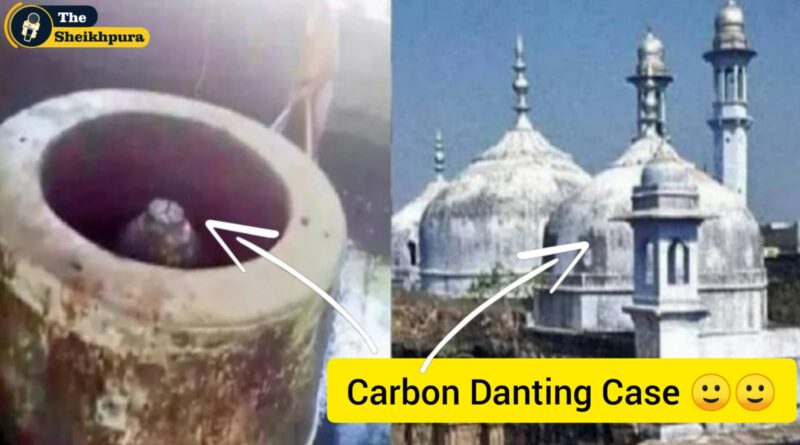 Actually, what the Hindu party is calling Shivling, the Muslim party is calling it a fountain. The Hindu side is demanding that carbon dating be done to examine the Shivling. So that its age is known and then milk becomes milk and water becomes water. Carbon dating has been demanded by four women. The matter is being heard by the court of Dr. Ajay Krishna Vishvesh, District Judge, Varanasi.

The survey of Gyanvapi Masjid was done in May this year. On this, the Hindu side had claimed that an alleged Shivling was found in the middle of the Vazukhana of the mosque. At the same time, the Muslim party is calling him a fountain. In such a situation, now the petitioners demand that along with carbon dating, scientific investigation of ‘Shivling’ should be done. Also Shivling should not be damaged in any way.

What is Carbon Dating?

The method of determining the age and time of an object is called carbon dating. From this objects 20 thousand years old can be detected. The carbon dating method was invented in 1949. Hence the Hindu side is in favor of ascertaining the age of the Shivling. The whole matter started with the demand for permission to worship Shringar Gauri next to the wall of the mosque, which has reached the claim of Shivling.