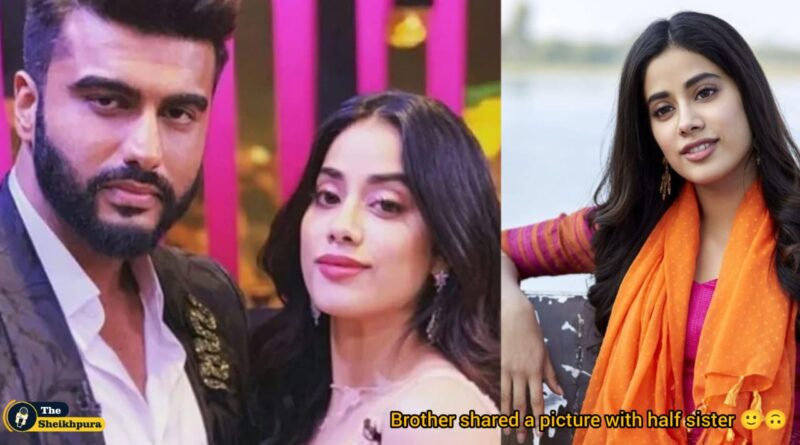 Till the time Sridevi was there, there was no communication between these two and both lived like separate families but now this relationship has become very strong.Jhanvi Kapoori is waiting for the arrival of her upcoming film Mili, this film will hit the theaters on November 4, due to which her Arjun Kapoor brother is also congratulating her and shared some pictures with her. Some childhood pictures of Arjun Kapoor and Jhanvi Kapoor are also going viral.