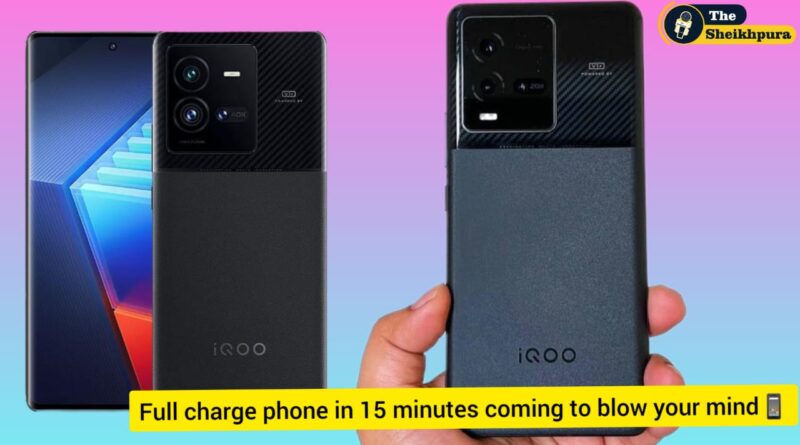 Tech company iQOO is ready to make a big bang on the new year, there are indications that this smartphone with 200W fast charging can be launched in the Indian market in January. And is preparing to launch the most powerful flagship smartphone. The launch timeline of the latest flagship model iQOO 11 Pro has been revealed and some of its key specifications have also been leaked.

Talking about important specifications, it can come with the most powerful Qualcomm Snapdragon 8 Gen 2 processor and some benchmarking platforms have also indicated this chipset in the past. Vivo’s V2 image processing chipset can be found in the phone for better photography. GSMArena has quoted industry sources as saying that the next-gen flagship device from iQOO may launch in India as early as next year.

The phone will have a 16MP front camera for selfie and video calls. The V2 image processing chipset is expected to deliver better low-light performance and faster image processing speed. For powerful photography performance, triple camera setup can be found on the real panel in iQOO 11 Pro. The device may include a third 14.6MP telephoto lens apart from a 50MP primary and 50MP ultra-wide angle sensor.

The biggest highlight of iQOO’s new smartphone is its charging speed. The 4,700mAh battery found in the device can support 200W fast charging, which is a new record. With this, the phone will be fully charged from zero in less than 15 minutes.