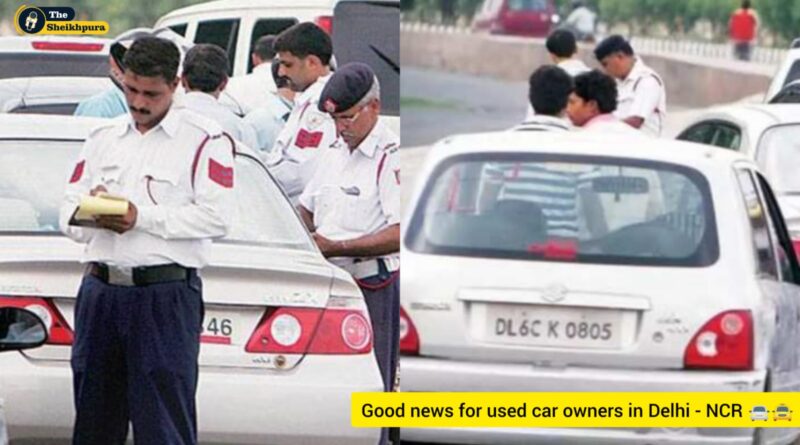 The government has finally lifted the restrictions from today. Now you can use BS3 petrol and BS4 diesel vehicles in Delhi. People living in Delhi and surrounding areas are now getting relief from pollution to a great extent. The Air Quality Index (AQI) here now seems to be improving. In such a situation, the administration has also removed the ban on old cars. To curb air pollution, BS3 petrol and BS4 diesel vehicles were banned in Delhi for about a week.

Let us tell you that during this time a fine of Rs 20 thousand was being collected from those who did not follow this rule. Taking strict action against the drivers of BS3 petrol and BS4 diesel vehicles in Delhi, police have issued more than 5800 challans. To deal with the toxic air quality, the government had banned the movement of such vehicles till November 13.

Last week, the Delhi government had banned these vehicles on the basis of the third phase of the Graded Response Action Plan (GRAP). “The restrictions were in place till November 13 and have not been extended yet,” a Delhi government official was quoted as saying by PTI. The air quality index (AQI) in Delhi improved over the weekend but it still remained poor. category. The AQI (air quality index) in the city is stable for the last four days. A meeting is to be held to discuss what should happen. Done