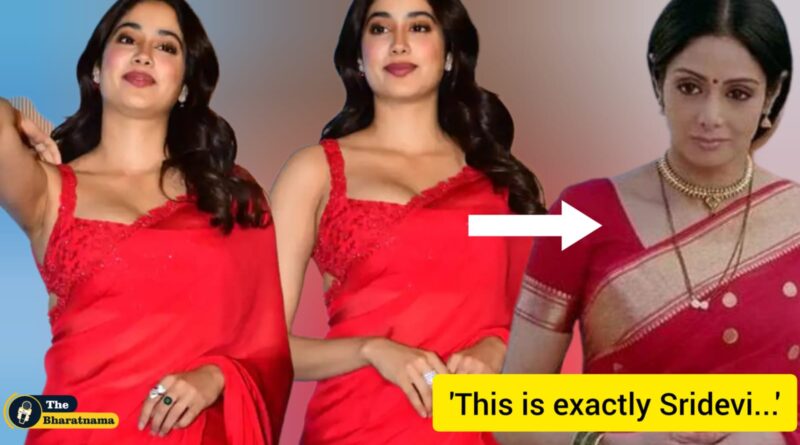 For this reason, the fridge was also kept in this launch event. After seeing these pictures of actress janhvi Kapoor, the fans have started comparing her to her mother once again. Actress Sridevi wore a similar red sari in the film Jabanj. Which was very much discussed. Talking about janhvi Kapoor upcoming films, apart from Mili, the actress is busy in films like ‘Ranbhoomi’, ‘Mr and Mrs. Shahi’ and ‘Bawal’.