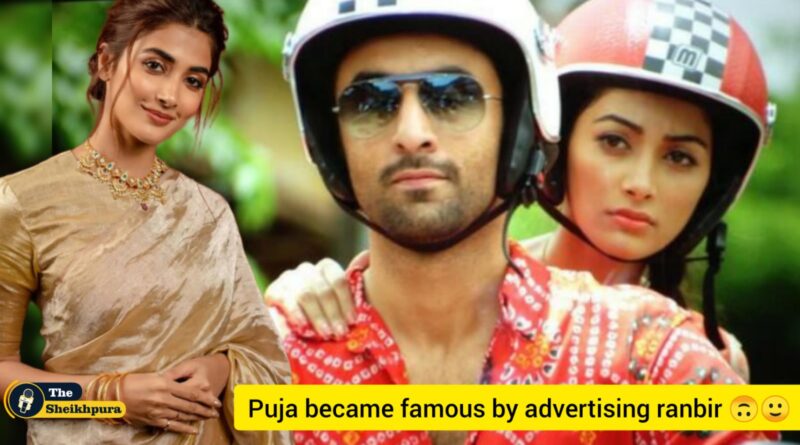 Pooja Hegde made her Bollywood debut with the film ‘Mohenjo Daro’. The team was looking for beautiful and fresh faces for the film. Then Ashutosh’s wife saw Pooja Hegde in an advertisement. After which Ashutosh told Gowariker and Pooja was called to audition for the film. He auditioned and was selected for the film.

The film ‘Mohenjodaro’ released in 2016 was one of the most expensive films of Ashutosh Gowariker, but the film did not do anything special at the box office, rather the film really flopped at the box office. After almost 3 years, Pooja Hegde made a strong comeback in Bollywood with Sajid Nadiadwala’s film Housefull Four.

Pooja Hegde is very active on social media. He has a huge fan following. Pooja Hegde has completed her 11 years in the industry. The actress has worked with many big actors till now. On the work front, Pooja Hegde will soon be seen as a lead actress in an upcoming film opposite Bollywood’s Dabangg i.e. Salman Khan. The fans are quite excited about it.