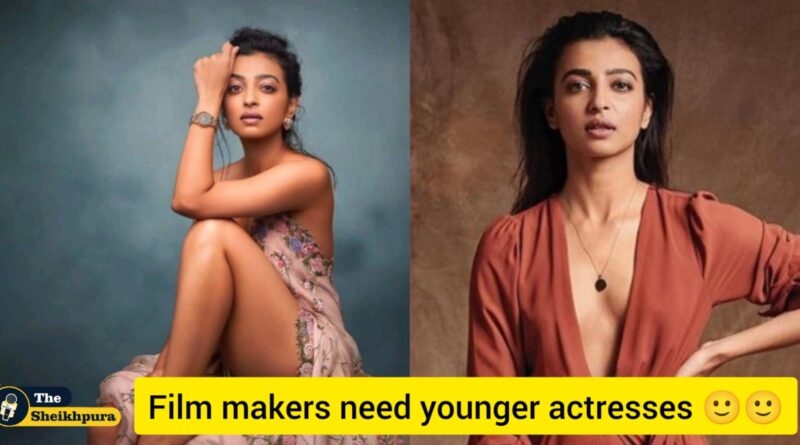 Radhika Apte is 37 years old and then she tells everyone about the dark truth of the film industry. Radhika Apte had told in one of her old interviews that she had to lose many roles many times. Recently, Radhika Apte told that she did not show interest in getting surgery done to look young. Radhika Apte said that what I really have to struggle with is Age!!! People are not able to fight with age and people especially in the industry get plastic surgery done. I came to know of many people with me who have undergone surgery to change their face and body

Radhika Apte told about her rejection in the interview that she had to face many such days when it was said that you do not have this thing in you and we want all these things. Radhika Apte says that age is a factor and you can never deny it. People prefer to take young actresses in big commercial films whereas older actresses do not get good roles.