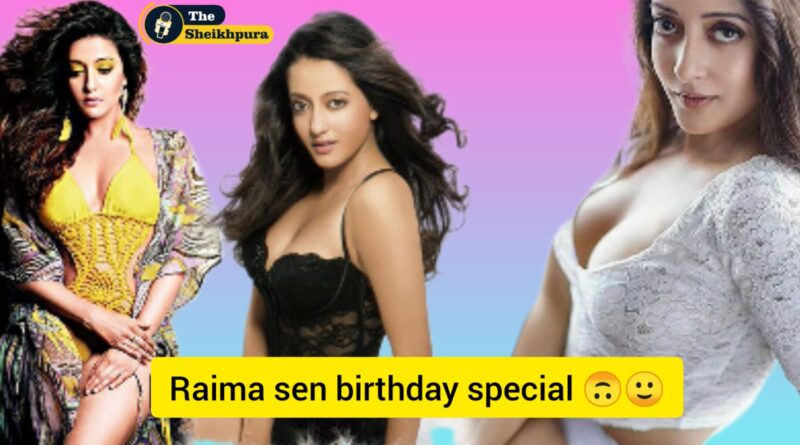 She first appeared in the film ‘God Mother’ opposite Shabana Azmi. This film was released in the year 1999. Raima Sen worked in many films like ‘Bollywood Diaries’, ‘Funtoosh’, ‘Honeymoon Travels Pvt Ltd’, ‘Eklavya’ and ‘Dus’. After that he took a break from films for several years. Along with this, Raima Sen was a hit in Bengali cinema but failed to make her mark in Bollywood.

His mother Moon Moon Sen and grandmother Suchitra Sen have been one of the famous actresses of their time. Suchitra Sen’s name is called the great heroine of Bengali cinema. Raima Sen ‘s younger sister Riya Sen has also been a well-known actress.

In an interview, he had described the relationship with Raima Sen as only friendship. He said that Raima Sen and we used to be friends once but today I am happy in my married life too. Apart from this, Raima Sen‘s name was also associated with Prateek Babbar. Raima Sen name was associated with many celebrities, but the matter did not reach the marriage.