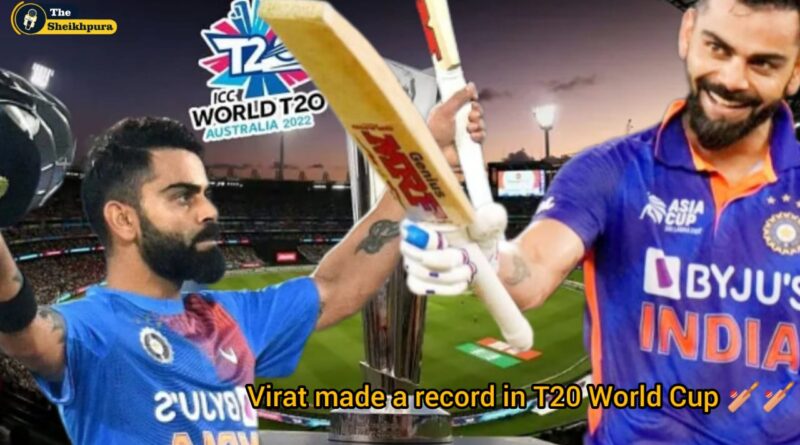 In the first match of the tournament, Team India started with a bang by defeating Pakistan by 4 wickets. Former captain Virat Kohli played a brilliant innings of 82 runs for India in this match. At the same time, in the second match, there is such a record in the history of T20 World Cup which even the boss of the Universe Chris Gayle could not break.

The record for the highest run scorer in this tournament is still held by Sri Lanka’s Mahela Jayawardene. Mahela Jayawardene has scored 1016 runs in his 31 T20 World Cup matches. During this, he scored 6 fifties and 1 century while his strike rate is 134.74. At the same time, Virat Kohli of Team India is currently at number three.