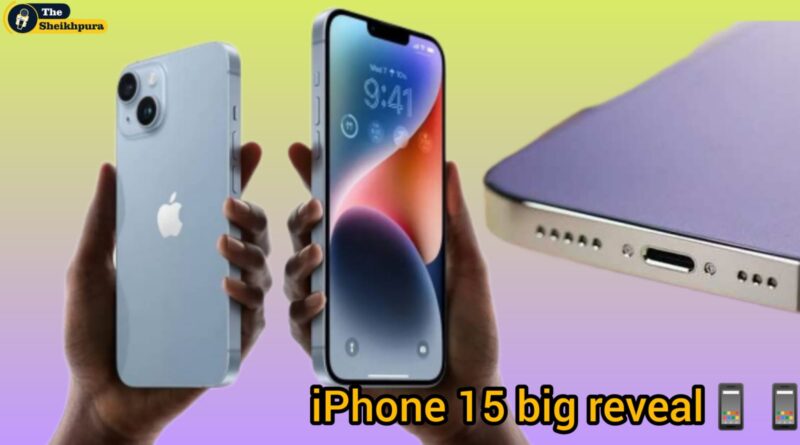 The company has been rolling out its proprietary technology on its latest iPhones for years, but that is set to change soon. Applee is the only major brand in the smartphone market that does not comply with this USB standard. Instead, it has released its iPhones with its own proprietary Lightning port. Now, the brand has explained the reasons for not adopting the USB Type C standard, however, it has also said that it will follow orders to sell its iPhones in Europe in 2024.

The news comes from Greg Joswiak, Apple marketing lead, during an interview with The Wall Street Journal. In the interview, the executive said that ‘obviously we have to comply, we have no choice.’ He also said that the brand is not happy about being forced to adopt USB Type C for the iPhones. Joswiak said the Lightning port and USB Type C port would never have been invented if Apple had switched to micro USB ports earlier. But it looks like the iPhone 15 series could be the first smartphone from the brand to make the switch.

It looks like the iPhones maker is planning to ship its handset in 2024 or later with the inevitable change. It won’t be the first Apple product to feature USB-C, as the 10th generation iPad already has it and the brand uses it for its Mac models as well. So, it was only a matter of time that the brand made the switch.