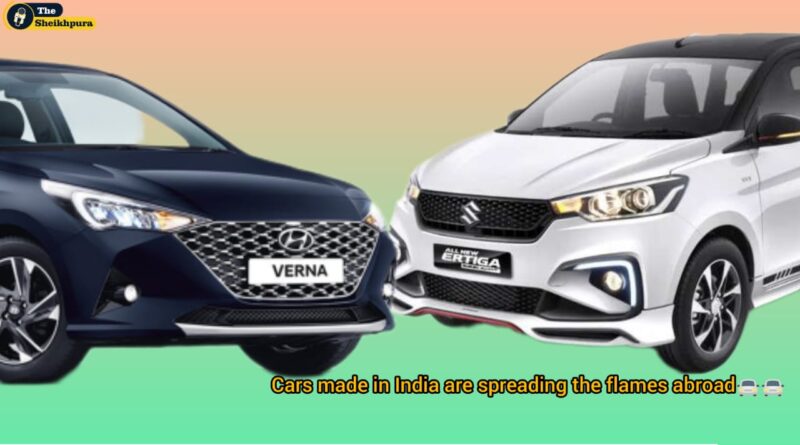 India is the manufacturing hub of many car companies and the cars manufactured here are exported to South Asian countries. Maruti suzuki is India’s No. 1 car company and also No. 1 in exports. Looking at the car export figures for the last month i.e. August, Maruti suzuki Brezza was the most exported car. It is followed by Kia Seltos, Nissan Sunny, Hyundai Verna and Maruti suzuki Swift.

The spirited new VERNA with the twin-tip muffler (turbo) makes all the eyes fall on you. It lets you leave an impression as you are on the go with a dynamic and sporty appeal.​
To know more, click here: https://t.co/kn3GWaCx6w#Hyundai #HyundaiIndia #VERNA #LiveTheThrill pic.twitter.com/2bsLCGaSm6