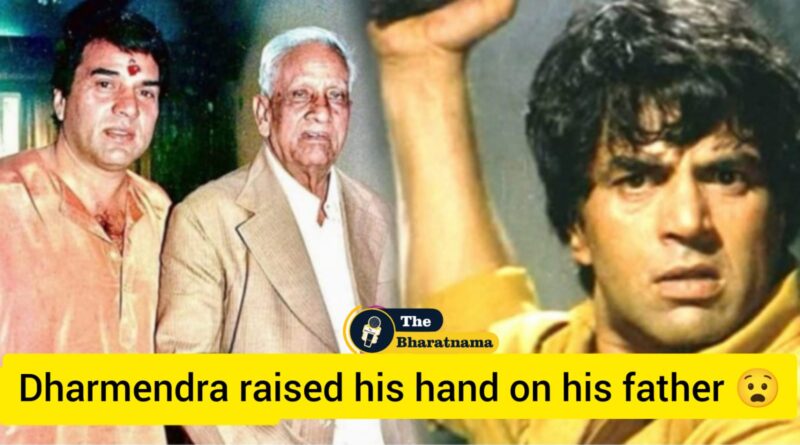 Bollywood’s ‘Heman’ i.e. his Dharma Paji, became the first action hero of Bollywood and worked in many films in his time. It is known that Dharmendra Deol’s body was very famous at that time, even in those days, girls used to be crazy about his look. It is said about Dharmendra Deol that he was a very carefree person in real life who was often fun Used to be seen in style. Dharmendra Deol used to laugh a lot on the sets of films too.

According to Dharmendra Deol, “When I came back home in my full wave around 1 pm, both the doors of the flat were locked. My blood boiled. I called the servant but he did not know where he had died. After a long time, instead of opening the door of my room, he opened the door of the drawing room. It was dark in the drawing room. I was getting very angry. That’s why I jumped up and measured his tummy and said, ‘Brother, I told you to keep the door of my room open. Why did you open this door? Now go and open my room.”

Further, Dharmendra Deol shared that, “When I said this, he grabbed me from the neck and took me to my mother’s room. Coming into the light, I saw that it was not my servant, but my father-in-law.