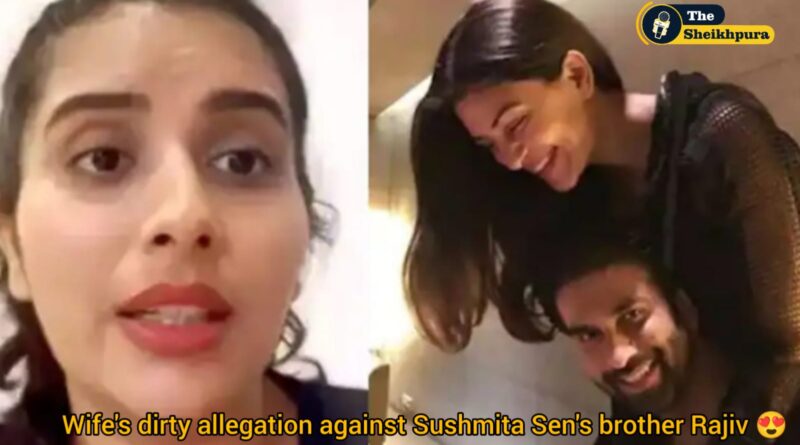 Charu Asopa said in a conversation with an English news website “No one marries with the intention that it is to end. I didn’t want me to regret breaking it. So I tried my best to save it. Because it It was my second marriage. I was making fun of all this. Rajeev Sen is temperamental. He has abused. He has raised his hand once or twice.” Charu Asopa said that I regret giving my marriage a second chance. According to Charu Asopa, she will get divorced soon and will live with Gianna in a separate house on rent.